Is There a Legal Basis for Military Intervention to Protect Civilians in Syria? 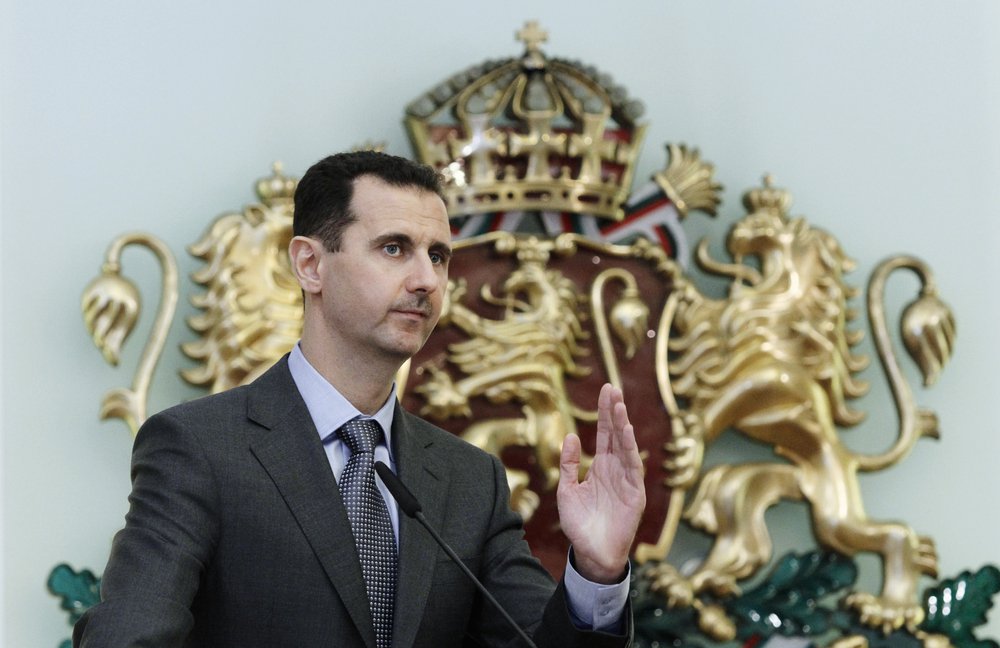 ABSTRACT: The anti-government protests that erupted in Syria in March 2011 assumed a more formal nature following the violent government response that ultimately escalated into civil war. There is broad consensus that the Syrian regime has committed crimes against humanity against its own population over the past four years. It has been reported that more than 200000 people have been killed, more than 2 million people have been registered as refugees and chemical weapons were used in the Ghouta area of Damascus. Yet widespread debate – in policy circles, academia and the media – testifies to some confusion over whether an external intervention by military force to protect civilians in Syria would be legally justifiable. This article contends that such an intervention would lack legal justification in a positivist sense – that is based on treaties, customs, general legal principles and the broad standards of treaty interpretation codified in the 1969 Vienna Convention on the Law of Treaties..