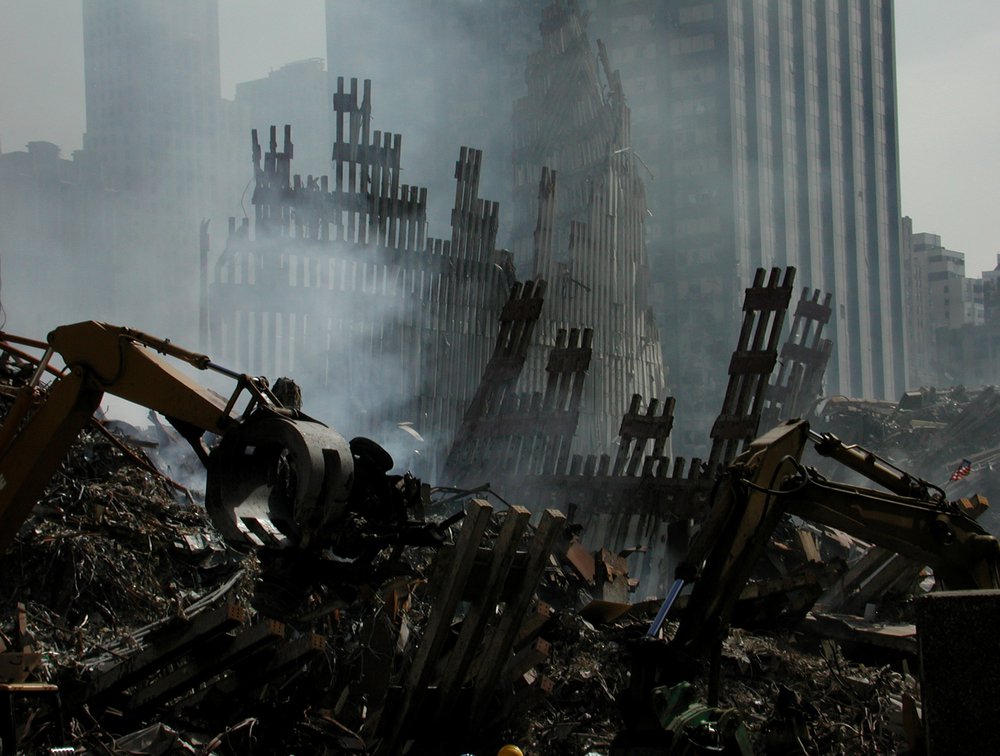 ABSTRACT: “New” terrorist organisations, characteristic of the post-Cold War period, sharply contrast with their more traditional (“old”) predesessors in Europe and Russia. These latter European terrorist groups (termed here as Terrorism 1.0) were mostly: sovereignty/ideology-driven, geographically limited, and distinguished their targets from victims. However, at the end of the 20th century such “old” groups were replaced, in Europe, by “new,” civilisational, organisations which deploy political violence for somewhat cosmic objectives (termed here as Terrorism 2.0). This work is based on exploring terrorism´s (r)evolution into the 21st century.