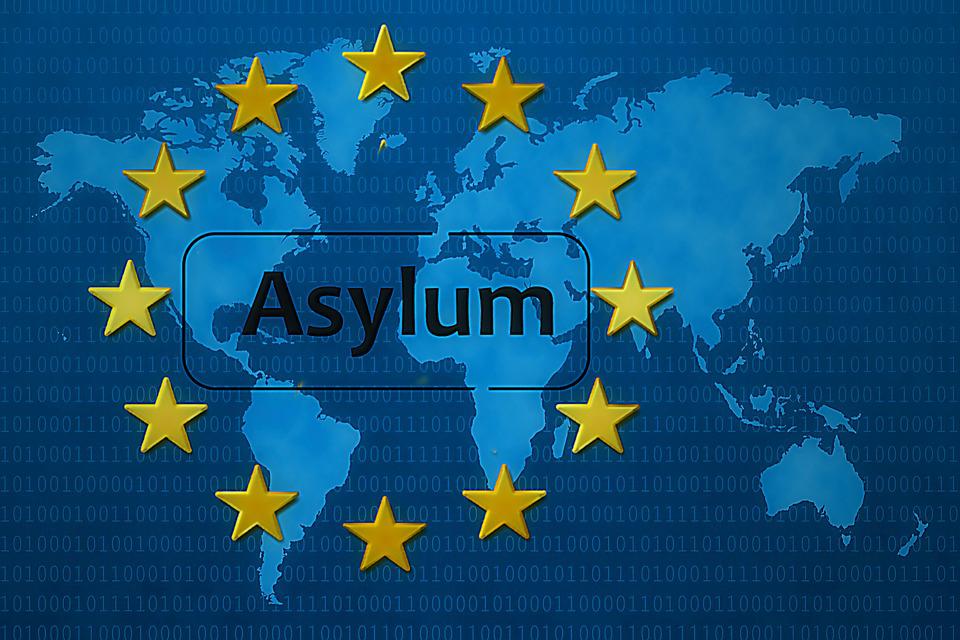 Lately, we have witnessed continuing heightened migration to Europe. Despite this not being a new phenomenon, it has been often described as such. One of the possible explanations for this narrative of exception is that migration is being securitised in order to strengthen the EU, and its identity. The article analyses a specific part of Czech discourse in a key period of May 2015 to May 2016 to analyse whether that is true in the rather EU-sceptic Czech Republic. It argues that rather than a sense of EU-ness, a sense of Europeanness is present in the analysed part of discourse. The article further suggests that the main difference between those two concepts is that while Czechs accept that they belong to Europe and European civilization and they accept the EU as a framework of operating, they still tend to perceive the EU as an ‘imposed’ political project and that there still exists uncertainty about what the shared values of the common European civilization are. Nevertheless, despite the critics of the Czech attitude towards Europe and the EU specifically, a sense of Europeanness is present in the face of the current ‘crisis’.