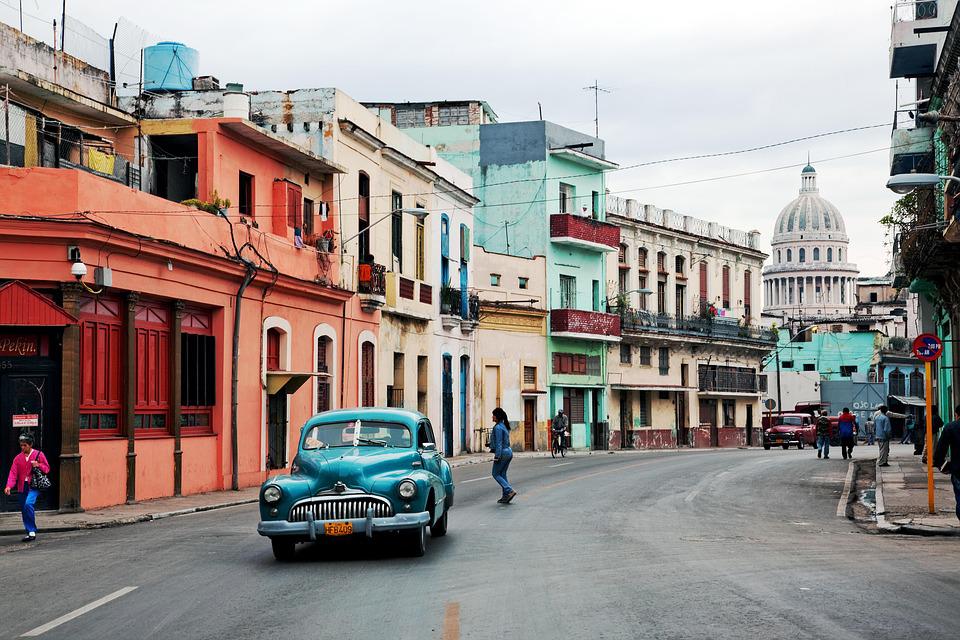 After the 1959 triumph of Cuban revolution and before the 2017 U.S. policy change that ended the preferential treatment of Cuban arrivals, the U.S. approach to Cuban migrants and refugees reflected U.S. foreign policy goals locked into the Cold War mind-set. This article argues that over a five-decade-long hostility and the subsequent normalization of U.S.-Cuban relations played a crucial role in the push-pull framework of Cuban exodus. It interprets the U.S. open-door policy favouring Cuban immigrants as an inherent component of the U.S.-Cuba policy that has sought to destabilize Cuba. This article also asks whether the U.S.-Cuban rapprochement and the 2017 policy change could signal the end of the Cold War between the two historical foes.