Remaking US Foreign Policy for a Fresh Start with the Muslim World: Linguistic and Discursive Features of Obama’s Cairo Speech 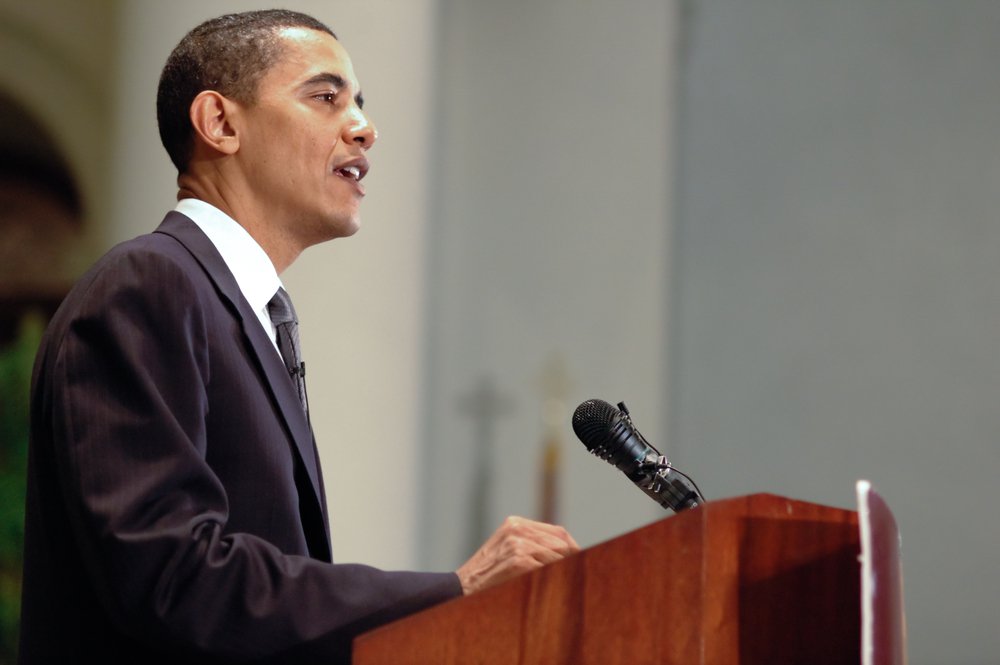 Abstract: Since his inaugural speech on 20 January 2009, Barack Obama has consistently kept the eloquence of his political speech that addresses the issue of change and the need to remake America by reintroducing it to itself and the world at large. In his Cairo Speech, delivered from the most populous Arab country, and in which he addresses a new beginning with the Arab and Muslim worlds, Obama continued to use the same linguistic choices to effect a change in the foreign policy of his Administration through dialogue. This work examines the discursive features of the Cairo Speech as a pragmatic text laced with the potential to make a “historic” change: bringing America back to itself and beautifying the image of “militant empire”. Linguistic constructs related to ‘change’ and a ‘new beginning’ with the Muslim and Arab worlds are embedded in a new type of political language calling for a constructive dialogue with partners in an attempt to dust off the stains which the eight-year Bush Administration has brought to US foreign policy. This work looks at the transformative language of the Cairo speech by examining the political discourse therein for frequency, duration and intensity to see how subservient they are to change as a key-metaphor filtering through the speech in question.