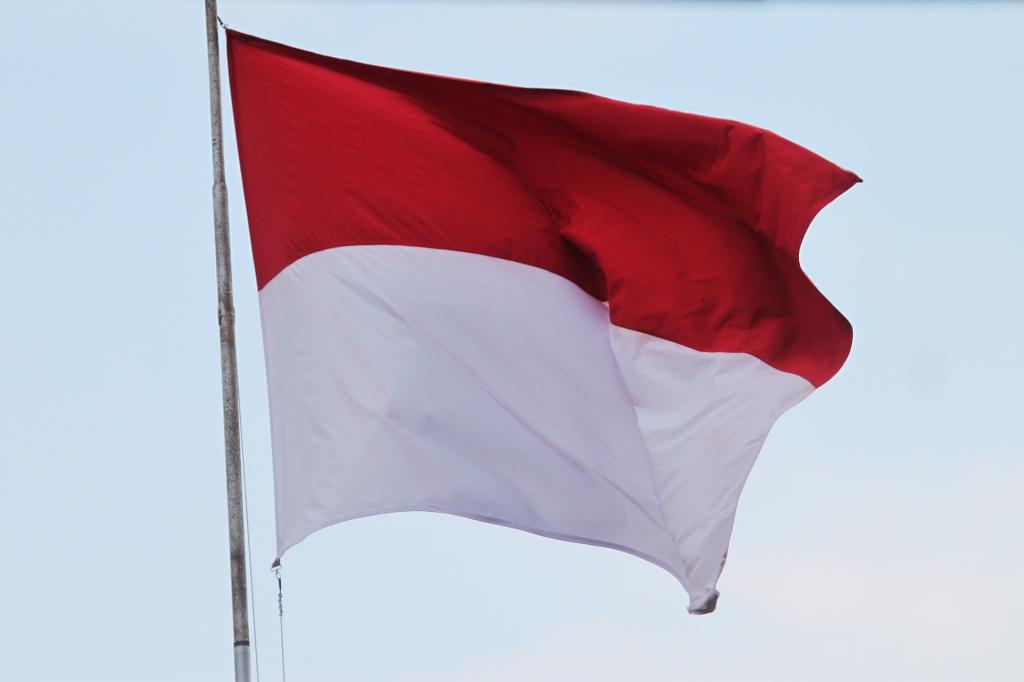 This paper discusses how far Islamic populism as an old social movement, especially in Indonesia, rises as a new form of polarisation in the electoral mechanism in Indonesian democracy nowadays. Considered as the main group of religion in Indonesia, Indonesian Muslims appear as a contested object by the political elites to gain a vote. Yet, it is hard to conclude or even make a clear conclusion that Islam in Indonesia represented by one group, as in Egypt and Turkey. The dualism of Islamic power that exists in Indonesia represented by the traditional moderate groups (NU and Muhammadiyah) and the Khilafah-inspired moderate groups (Ikhwanul Muslimin, HTI, and the others). It encourages oligarch elites to take attention to the Islamic community in the hope of reaping votes. This paper uses discourse analysis and symbol analysis to conclude. Results of the analysis show the Islamic community makes use of the Islamic discourse and symbolisation  to gain political bargaining position within electoral democracy. However, the Islamic groups who draw closer to the political elite and use a similar method to gain vote considered fail to represent the interest of the Indonesian Muslims. This phenomenon causes friction within the Islam community due to political difference mobilised  through Islamic discourse and symbols as an electoral strategy and it potentially causes disintegration of the nation. However, in contrast to the mainstream argument, this paper exhibits how this phenomenon bores a new potential source to maintain and develop good democracy in Indonesia.