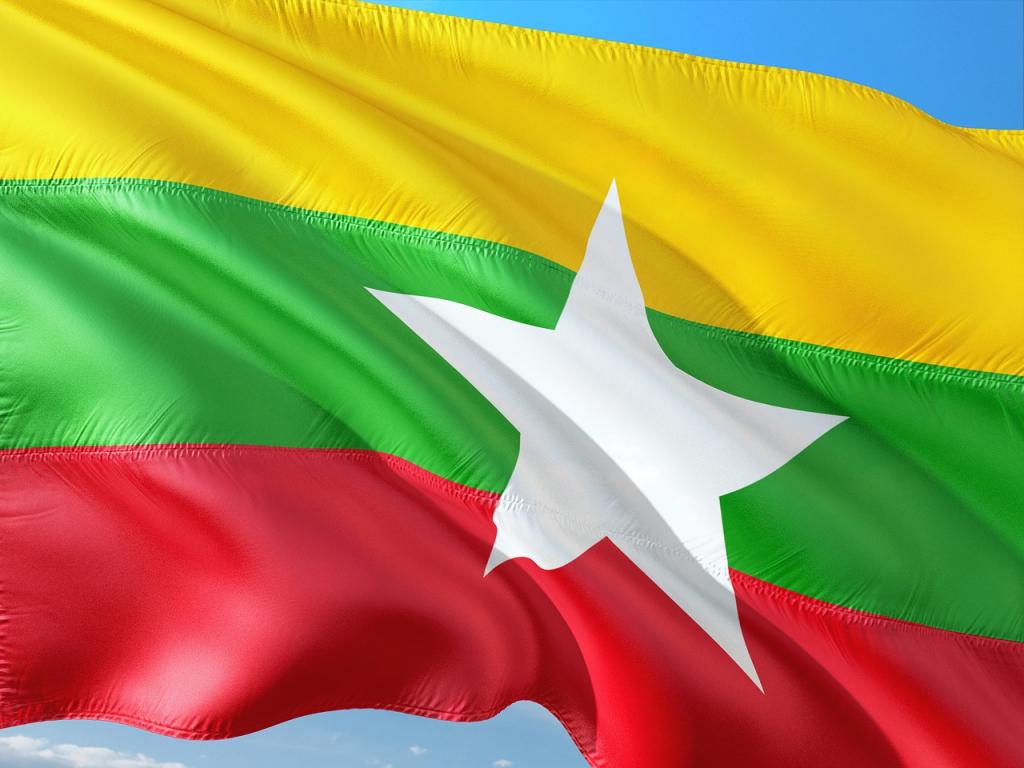 Although the most recent manifestation of conflict in Rakhine can be traced to the coordinated attack on Myanmar security forces in August 2017 by Arakan Rohingya Salvation Army (hereafter ARSA), it goes without saying that the problem has a longer history. For this paper a corpus of official Myanmar government sources was examined qualitatively using the critical discourse analysis (CDA) method. Within the official pronouncements of the Myanmar state since August 2017 we can discern the discursive strategies deployed to balance the competing pressures of national and international legitimation of the Myanmar government. In name and through action, Myanmar has marginalized the Rohingyas. However, beyond this obvious imperative additional and more subtle strategies have been deployed in Myanmar’s official discourse, which attempts to position the Myanmar state as a neutral arbiter in a subnational dispute and one that seeks to distance itself from previous political arrangements. The paper focuses on these other discursive strategies which evince conformity to undercurrents of socio-cultural pressures from grassroots extremist Buddhist actors within Myanmar. Ultimately, there is no escaping Official Myanmar’s responsibility for the status and plight of the Rohingya. The prognosis for external pressure to exert any normative influence on Myanmar will be limited. The official discourse betrays the ongoing attempts by the new government to balance these competing pressures at the expense of genuine neutrality and its responsibilities.