Politics and Religion in Europe: The Case of the Roman Catholic Church and the European Union 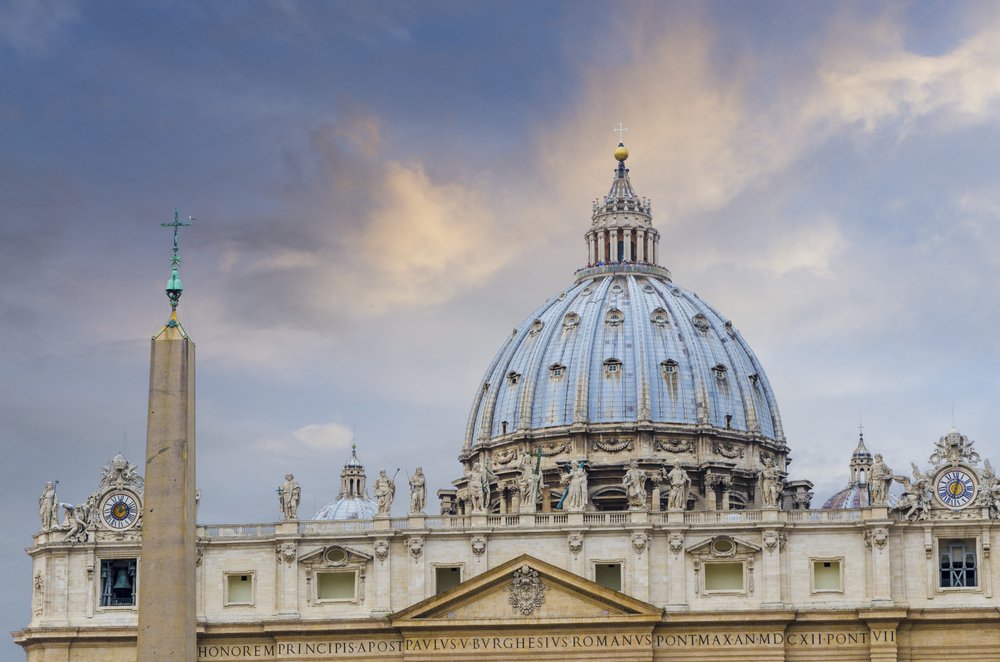 ABSTRACT: The rise of religion in international politics is often treated as a self-evident trend of recent decades. But what exactly is new about religion in global affairs that it deserves such focused attention? Is it the growing numbers of believers of major religions, or the increasing fundamentalist tendencies within them? Perhaps, the intensification of religious influence in both international and subnational conflicts or the greater prominence of religious topics in the public sphere? Alternatively, the “religious turn” may only be a temporary phenomenon related to some controversial topics that bring religion and the secular order into conflict. These few examples of different perspectives on what might be interpreted as the rise of religion remind us of how heterogeneous the manifestations of religion are. Not only are the trends within individual religions substantially differentfrom one another, but the interactions between religion and politics take on very different forms in different parts of the world. Our work deals witha part icular religious actor, the Roman Catholic Church (RCC), in a particular context, the European Union (EU). It is not our aim to reduce the complexity of the politico-religious nexus to just one dyad, the RCC-EU relationship, but since the two entities belong to the most influential actors on the European continent, we are convinced that the analysis can shed new light on the role religious actors play in world politics today. The aim of this work is twofold: to provide a special empirical focus on the recent RCC-EU interactions and to frame it in the broader perspective of a critical examination of various aspects of the rise of religion. We commence our examination with a short discussion of the secularisation thesis, which continues to form the background of all discussions about the rise of religion. Secondly, we analyse the recent academic debates about the fundamental conundrum concerning the role of religion in international relations: are we really witnessing a rise in the political power of religion(s) or does the religious turn happen primarily in the minds of academicians who had previously neglected religious phenomena? Following our critical literature overview, we focus on the case study of the relations between the EU and the RCC. Our main question here is whether the RCC has become a more influential political actor in the EU in spite of the persisting secularising tendencies in European societies. Finally, we draw some conclusions from our case study, offering some insights about the specific manifestations of the rise of religion in Europe.