Medvedev's Initiative: A Trap for Europe? 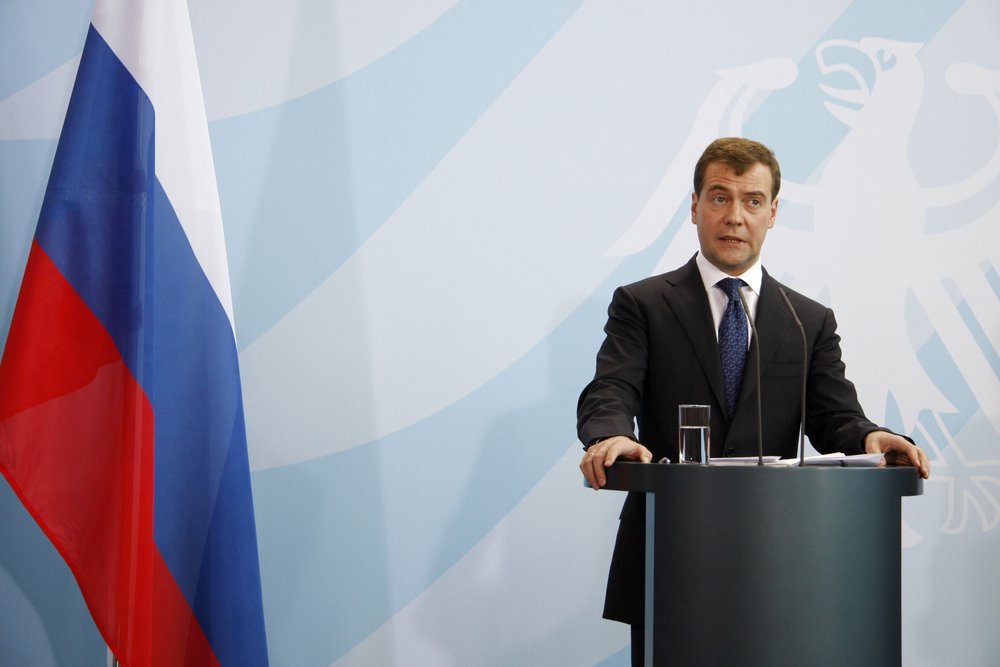 The informal meeting of OSCE foreign ministers (Corfu, June 27-28, 2009) launched the so-called ‘Corfu Process'. Greek Foreign Minister, Theodora Bakoyannis, summarizing the meeting's discussions noted that the process should be an open, sustained, wide-ranging and inclusive dialogue on security [with a view] to solve the security challenges [Europe is facing], guided by the spirit of comprehensive, cooperative and indivisible security.

The Corfu Process was initiated, at least partly, by Russia's assertive efforts to develop a legally binding pan-European security treaty which will develop ‘new security architecture in Europe.' This implies reshaping existing, and creating new institutions and norms regulating security relations in Europe and in a wider geopolitical space stretching east ‘from Vancouver to Vladivostok.' It is also known as the ‘Medvedev Initiative,' since the initial proposal was advanced by Russian President Dmitry Medvedev (June 2008). Moscow's idea of developing ‘new security architecture in Europe' was not generally supported by other participants in the Corfu meeting. Most Europeans are skeptical about developing new, and modifying existing, security institutions seeing such approaches as attempts to enfeeble NATO, the OSCE, the EU and other European bodies. When it comes to Russia, most prefer dialogue on a number of concrete security issues, ranging from the future of the Conventional Forces Europe Treaty (CFE) to energy security, democracy, and human rights (etc).

One should not expect, however, that as a result of Corfu, Moscow retreats from its approach of translating some general political formulas, related to European security, into a legally binding framework. Speaking after the meeting of the NATO-Russia Council (also held in Corfu, June 27, 2009), Russian Foreign Minister Sergey Lavrov noted that Russian considerations of the initiative of Russian President Medvedev to craft a new European Security Treaty, were heard. A number of delegations reiterated the interest in engaging in their substantive consideration also in the RNC (Russia-NATO Council) format along with the discussions that have already begun in the OSCE, in our relations with the EU and in the political science community.

This implies that Moscow will continue, and most probably intensify, its efforts to establish ‘new security architecture in Europe' instead of working to maintain the current system based on NATO and, in a wider context, on transatlantic cooperation. For their part, a number of leading EU figures hoped that debates on European security would deepen trust between Russia and the West and thereby prod Moscow to a more cooperative relationship. On the Western side of the Atlantic, a number of infl uential US political analysts close to the current administration support the Russian idea, seeing it as an element of a wider reset of Russia-US relations even if it comes at the expense of ‘subsuming NATO into a larger structure.