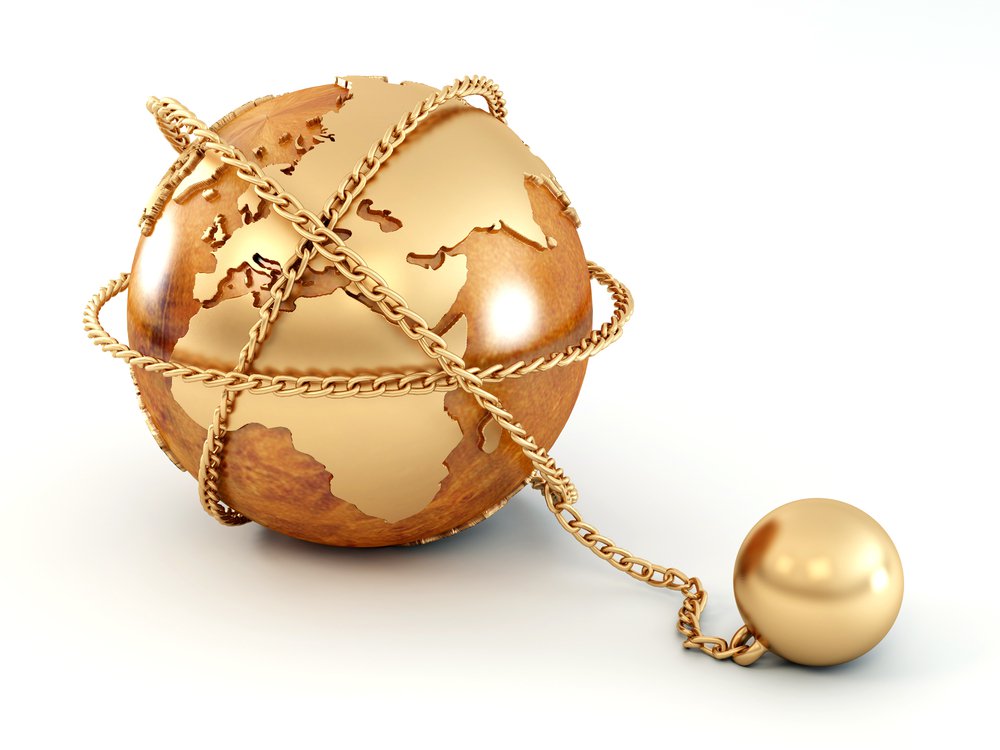 Abstract: After the Cold War, three substantially different powers have emerged in international politics. While the United States has already established itself as a key international leader, though is attempting to limit an imperialist label, the EU and Russia struggled throughout the 1990s over their somewhat fuzzy and multiple identities. However, around 2000 the latter two began to have more distinct international images. While Putin made a concerted effort to reacquire Russian influence, EU Commission president Barroso compared the EU to the organisation of empire. The purpose of this article is to analyse the extent such imperialist claims correspond to the adopted ideal type of an empire and whether they are supported by adequate foreign policies. This article also aims to categorise the specifics of the foreign policies of each of the aforementioned actors, because a coherent foreign policy is a relevant indicator of actorness. This article tracks developments from 2000, which marked the elections of Vladimir Putin and George W. Bush and the enforcement of the EU Amsterdam Treaty, which supposedly shaped a more coherent foreign policy by introducing the position of the High Representative.

Keywords: neo-imperialism, the EU, Russia, the US, conceptualising empire