From Negative to Positive Peace in Western Balkans: A Case for Eclectic Theory 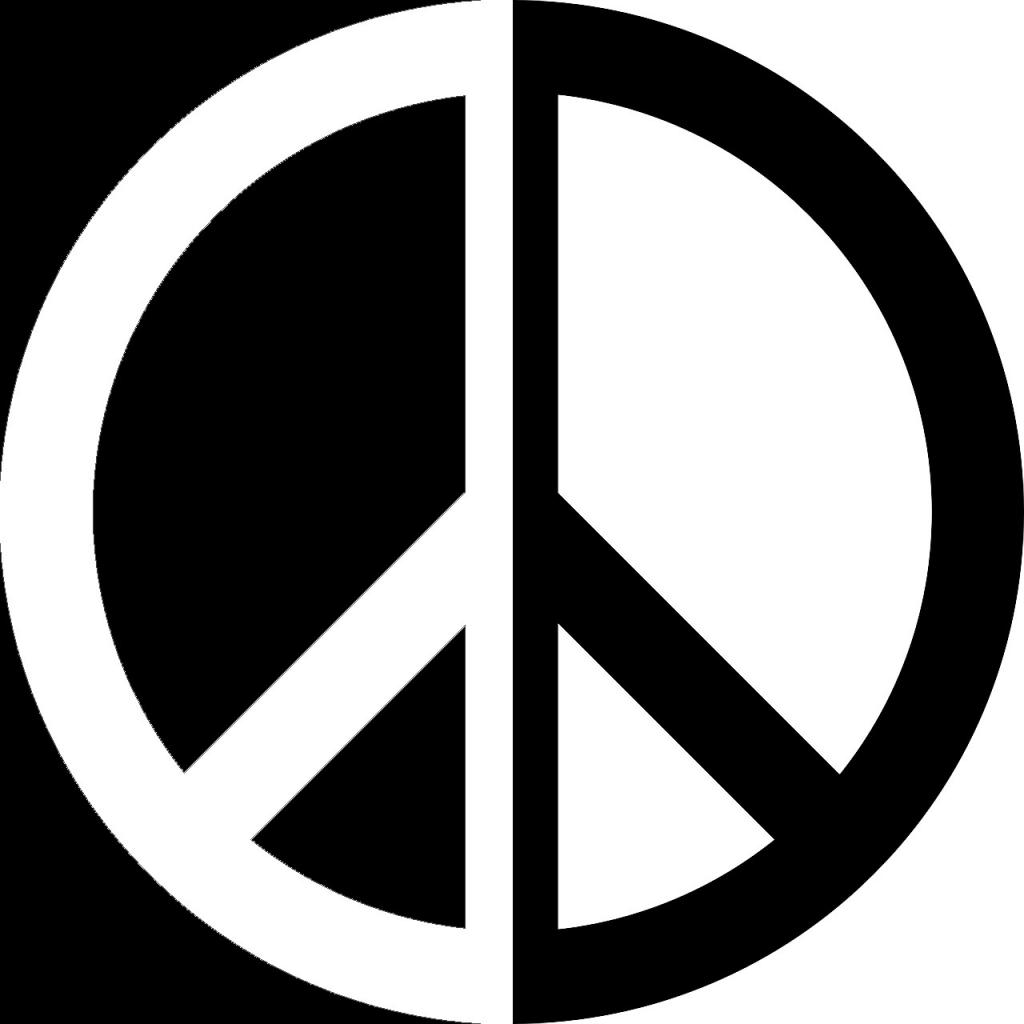 This article analyses a qualitative transformation of relations between the Balkan states since the dissolution of the SFR Yugoslavia in the 90´s until 2008. It argues that military presence and interventions of external powers were enough to make the belligerents fold weapons and thus spread the negative peace but did not substantially aid the qualitative transformation of their relations. Evolving cooperation, mutual restraint, and resolution of conflicts by non-military means that we have perceived in the Balkans since 2003 are results of liberal strategies. It argues for the usefulness of eclectic explanations.