Changes in Turkish-Israeli Relations and Implications for Regional Security Environment 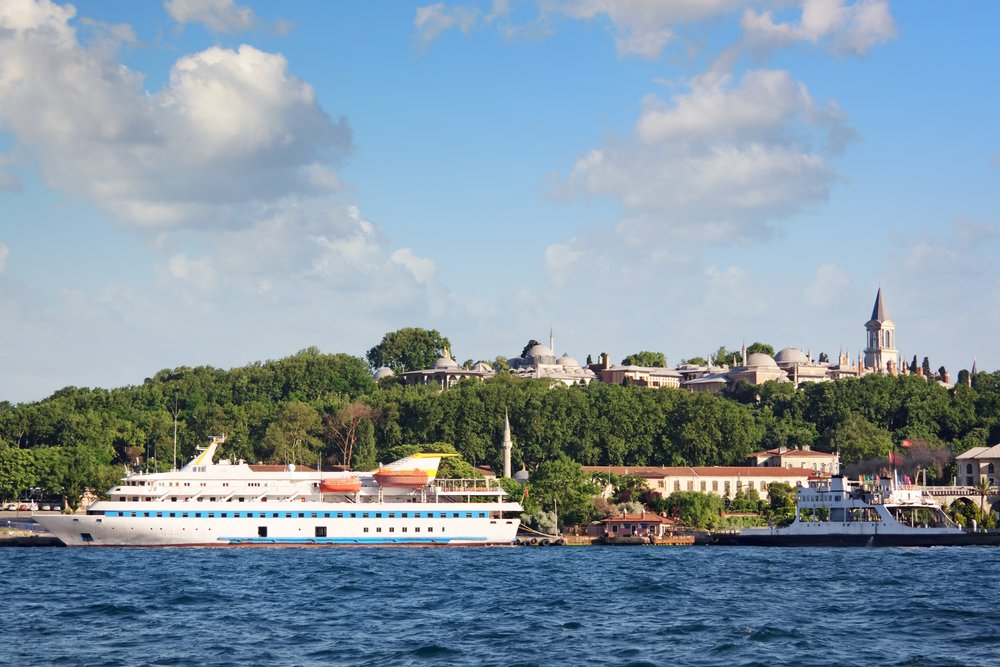 ABSTRACT: This work looks at how changes to global, regional and national political landscapes played a role in shaping Turkish-Israeli relations and how this, in turn, affected regional security and development in the Middle East. Specifically, I illustrate how Turkish political actors from the Islamic Justice and Development Party (AKP) have responded to structural changes taking place in the Middle East, a region that has witnessed a decrease in US hegemony and a major political reshuffle caused by the Arab revolutions. While Turkey safeguarded Western and NATO interests in the Middle East until recently and maintained a close alliance with Israel, it changed its attitude towards the latter after a series of ill-fated events such as the Israeli attack on the Mavi Marmara flotilla carrying humanitarian assistance to Gaza which resulted in the loss of life. Recent rapprochement between Turkey and Israel is explained by both actors’ re-discovering common security interests in their neighborhood, namely peace in Syria and energy interdependence.