Uncovering Romania by Geography: How Geography Cultivated Lands and Romanians 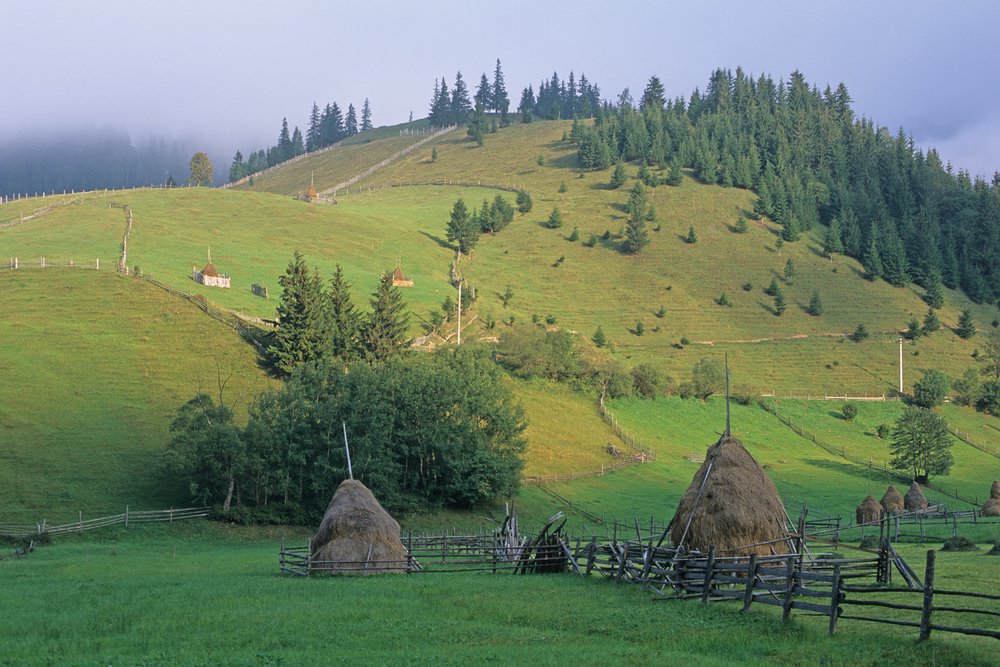 ABSTRACT: This work contributes to the understanding of how the institutionalisation of geography as a science and discipline empowered the Romanian elites’ nationalist discourse before World War Two. Far from being an objective, neutral and value-free science, geography invented new worlds and served to the expansion of imperialist powers. By the same token, with the same colonial instruments, it served to legitimise the Romanian nationalist elite in its state building endeavour. Older than time, geography overcame history and, closely following the German model, proved that borders are primarily ethnic. More permanent than historicity, geography proves that the Romanian state was authentic, natural and organic and justified the pursuit of the only Romanian colonial project, Dobrogea, as it deplored irredentist processes in Transylvania, Bukovina and Bessarabia. Dismissed as descriptive and non-intellectual since the 19th century, geography ended up playing a significant role in supporting the successful story of Romanian nation building.