The Role of European Security Organisations in the Conflict in Ukraine 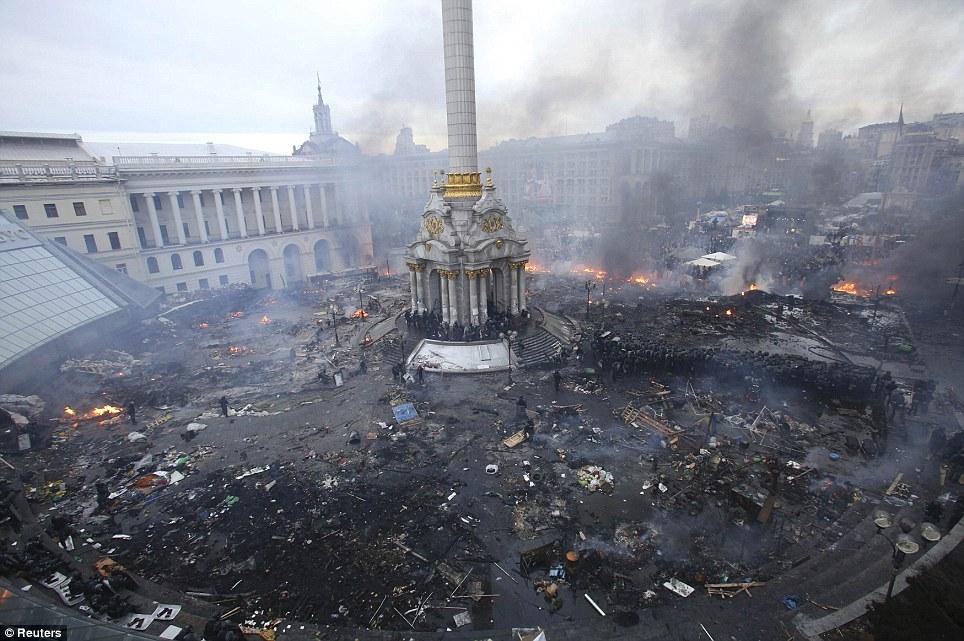 Abstract: The present conflict in Ukraine is considered one of the most significant crises in Europe since the disintegration of Yugoslavia. And, it is taking place in a very specific area with special interests of external actors. The conflict, which has escalated into a war, has been regulated and, in fact, frozen, due to the participation of international organisations. This study focuses on the role of three European security organisations: the European Union (EU), the North Atlantic Treaty Organization (NATO) and the Organisation for Security and Cooperation in Europe (OSCE), in the de-escalation and resolution of the conflict in Ukraine. The qualitative case study examines the ability of the selected organisations to take a position and enter the conflict. The study proves that the ability of an organisation to enter the conflict is, to a certain extent, determined by its position towards the conflict (resulting particularly from its membership) and by the tools available to it.