The Politics of Nuclear Non-Proliferation 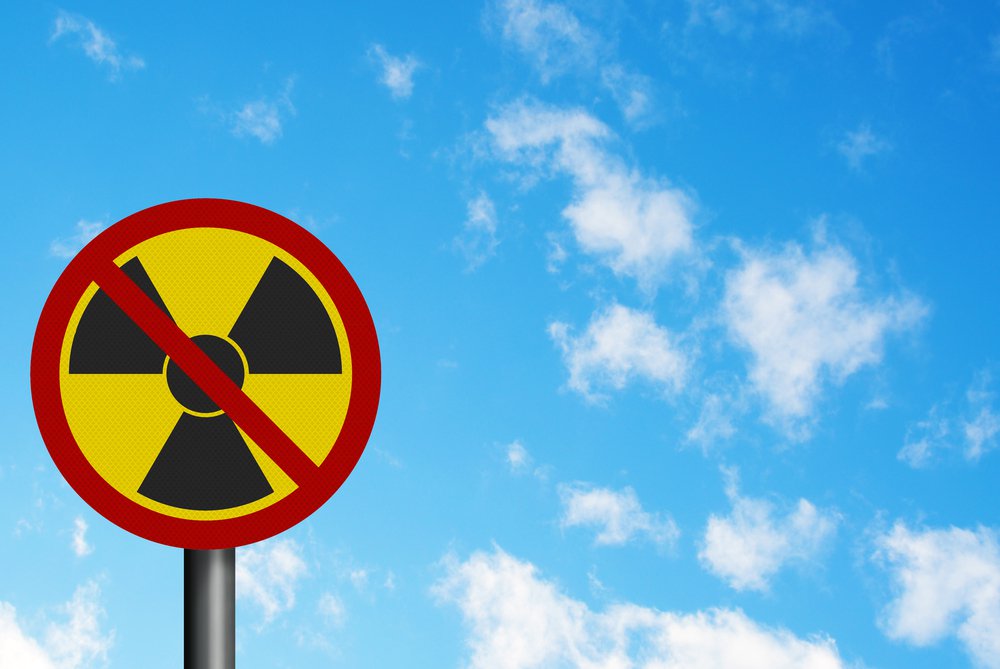 ABSTRACT: Since the explosion of the first atomic weapon the international system has been saddled with perceived threats to national security based around weapons of mass destruction (WMD). This is best seen through the spate of interest by countries to develop nuclear weapons. Hence, nuclear deterrence dominated the cold war calculus of international security. Even with the nuclear states the perception of safety in a nuclear world is illusory. A series of attempts have been made at arms control and disarmament. Most notable is the effort to control the spread of nuclear weapons centred on the non-proliferation treaty (NPT). The effort by the US and its allies to stop the Tehran and Pyongyang programmes have once again brought to the fore the moral question associated to the NPT which itself rests on the claim of a nuclear monopoly by the existing nuclear states, or what the Malaysian delegate’s (to the original NPT meeting) term, ‘justifying nuclear states for eternity.’ Meanwhile, while the US and Russia have taken incremental steps toward disarmament they were accompanied by measures to retain nuclear options. Despite the changed political climate of the post-cold war nuclear weapon states (NWS) still believe in the integrity of nuclear deterrence. This has questioned the credibility of the nuclear states to press others to drop their nuclear ambitions. There must be a genuine desire on their part to pursue disarmament. This work concludes that, amongst others, the nuclear non-proliferation treaty displays, in no uncertain terms, hypocrisy in international politics.