The Political Economy of Energy Security and Nuclear Energy in Jordan 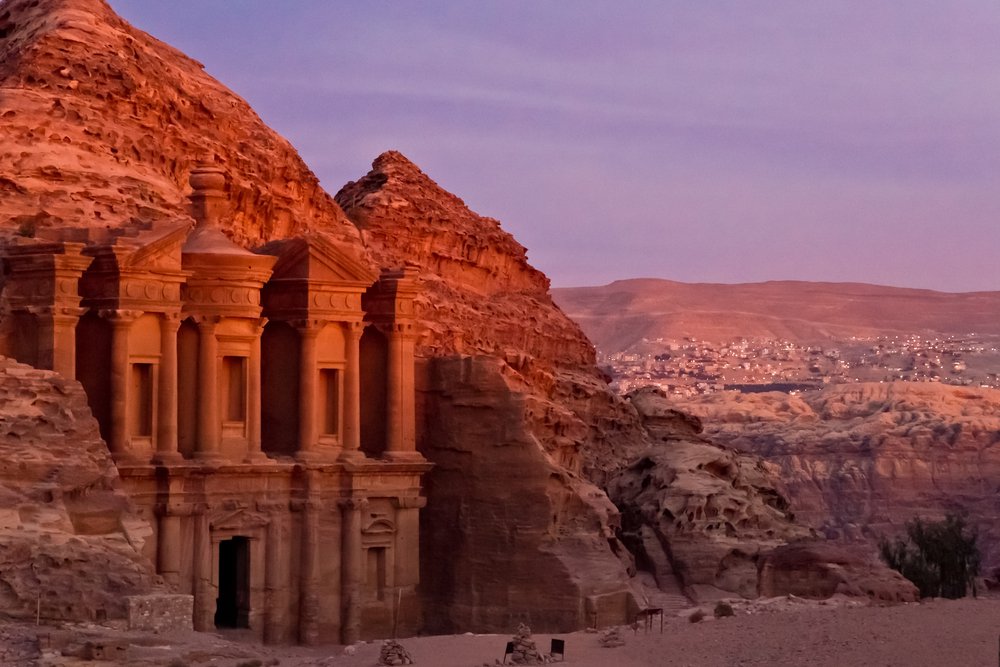 Abstract: In 2007 the Jordanian government announced its intention to build one nuclear power plant by 2015 and a number of others by 2030. The objective of this nuclear energy programme was to provide a sustainable domestic energy supply and relieve the burden of reliance on external energy sources. This burden has led to a massive strain on the government budget as well as domestic discontent, due to rising living costs which has negatively affected regime stability - this latter point is especially important in light of the current geopolitical changes sweeping across the Middle East and North Africa (MENA). This work explores the political economy of energy security in Jordan and the potential role of nuclear energy in the coming decades and argues that there is an energy security dilemma in Jordan and this determines the nature of nuclear technology proliferation there. In this study a number of theoretical assumptions are posited concerning the impact of resource scarcity on economic and political stability which help shed light on Jordanian interests and policies. The nature of energy security and resource scarcity in other states in the MENA are often very similar. As such this case study offers some insights into the political economy of other nuclear energy programmes which have been announced in the past few years in that region, such as in Yemen and Egypt.