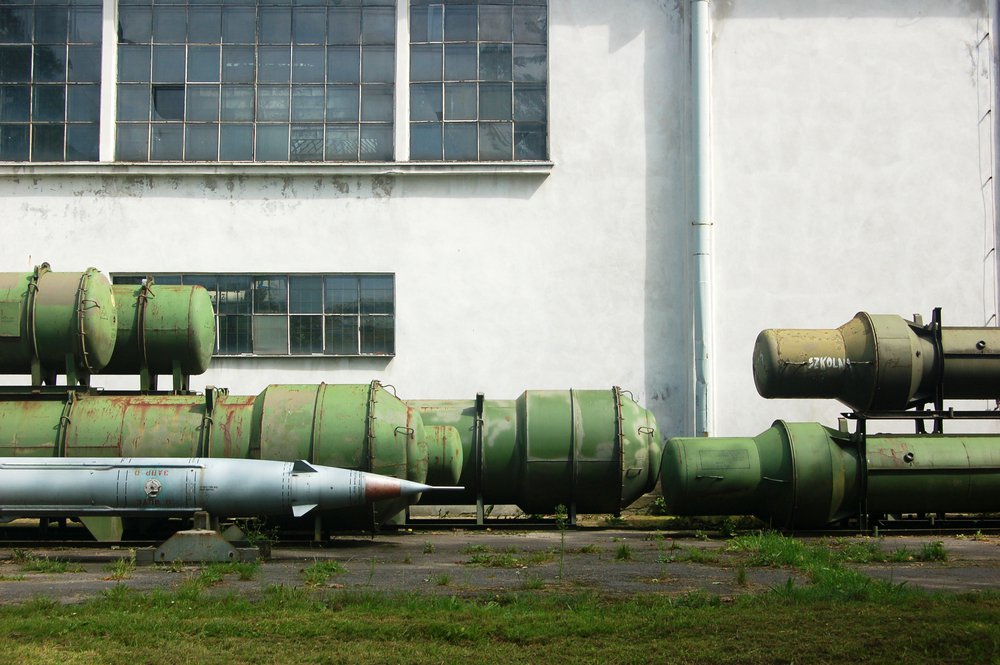 Although the decisions of the Polish government to deploy the US missile defence base in 2008 and 2010 was regarded by many commentators as taken against the domestic majority opinion, this article presents some arguments to support the assumption that those decisions were compatible both with the improvement of Polish security, and with the attitudes of Polish society. This line of argument is based on the theory of double survival.