The “Marine” Factor: What the Lepenisation of French Politics Really Means 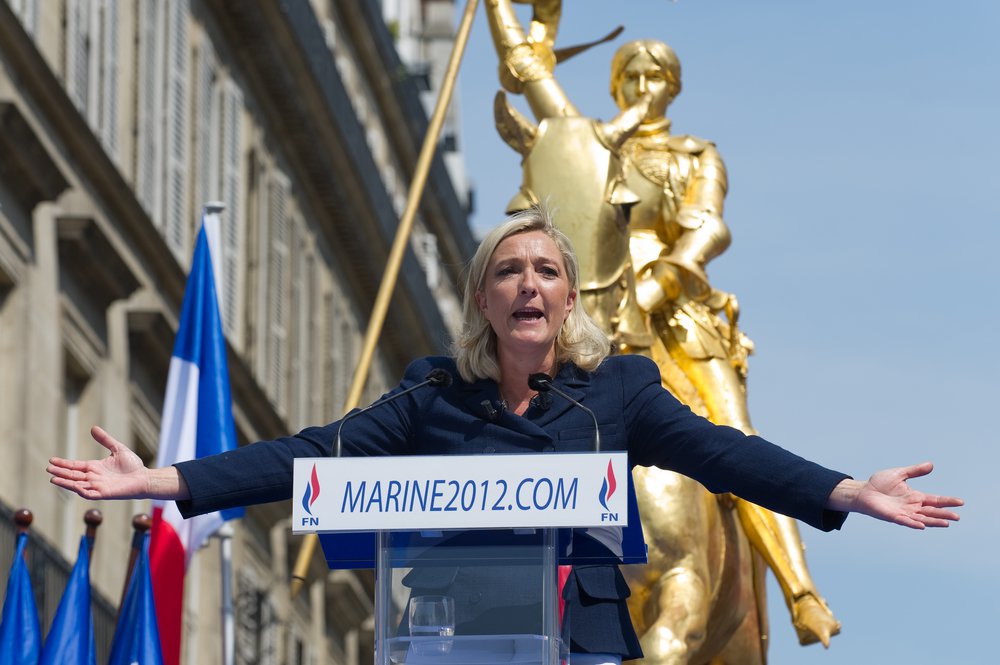 ABSTRACT: Marine Le Pen, president of the French extreme-right party Front National, emerged on the political scene as not only the daughter and heir to Jean-Marie Le Pen, but a smarter and more seductive leader than her father. Her rise – just a few months before the 2012 French presidential elections – and impressive results in the first round signal that she is likely to play a significant role in French politics and change the traditional political chessboard. In this light, the concept of the “Lepenisation of minds,” formulated several years ago to describe the impact of the far-right party on politicians and public debates, becomes more relevant, with Le Pen’s ability to win over and convince voters going far beyond the ranks of her traditional supporters. What might be the long-term consequences of this “Marine factor”? Is the extreme Right, once demonised, becoming a “normal” political presence? And how might this affect other political forces? This article examines what may be the future direction of French politics under the growing influence of the “new look” extreme-right party.