The Impacts of International Aid on the Energy Security of Small Island Developing States (SIDS): A case Study of Tuvalu 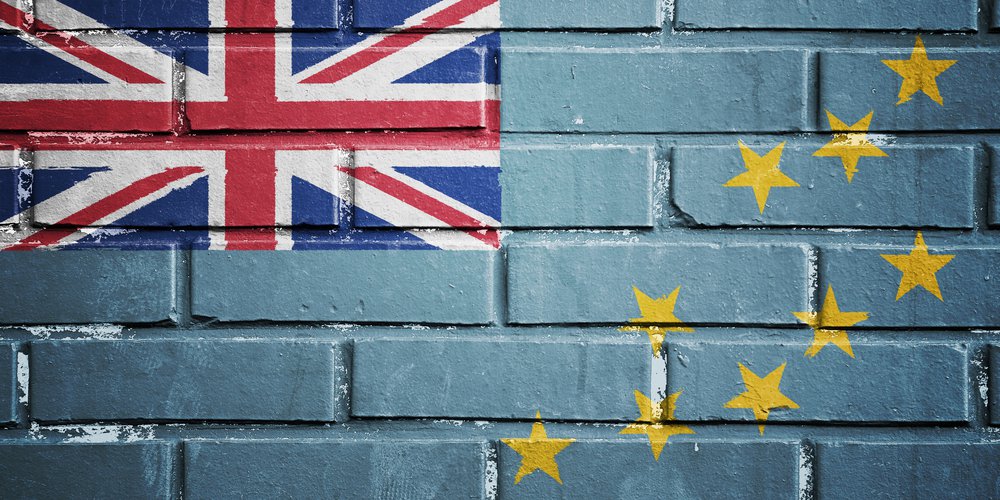 Abstract: Tuvalu is a small island developing state (SID) with least developed country (LDC) status. The island has gained international attention due to the threat to its land territory as a result of climate change and subsequent sea-level rises. At the United Nations Climate Change Conference, held in Copenhagen in December 2009, Tuvalu was described as being at serious risk of becoming the first state to become uninhabitable due to the impacts of climate change. The majority of climate change scientists agree that a key driver of climate change is the burning of fossil fuels, predominantly for energy production. Energy security is multifaceted and connections can be drawn between the energy demands of the wealthier, industrialised states and the less developed states that are experiencing the detrimental impacts of the meeting of these demands. For Tuvalu, the lack of access to adequate, affordable, reliable, safe and environmentally benign energy is a severe development constraint. Currently, Tuvalu is close to being a totally oil dependent economy (83% of primary energy), whose energy security is dependent upon foreign aid to ensure its ability to pay international oil companies. Costs of all imported goods are exacerbated by its geographical isolation. This paper analyses the impact of international aid on energy security in Tuvalu and comments on the Tuvaluan Government’s commitment to 100% renewable energy – “being carbon neutral” – by 2020. Although this is a commendable aspiration it is clear that even if Tuvalu were to end reliance on fossil fuels it would still be at risk of disastrous inundation unless the industrialised states radically reduce their own dependency on such fuels and dramatically reduce the global levels of greenhouse gas emissions.