The EU and the Alter-Globalisation Movement’s Actorness 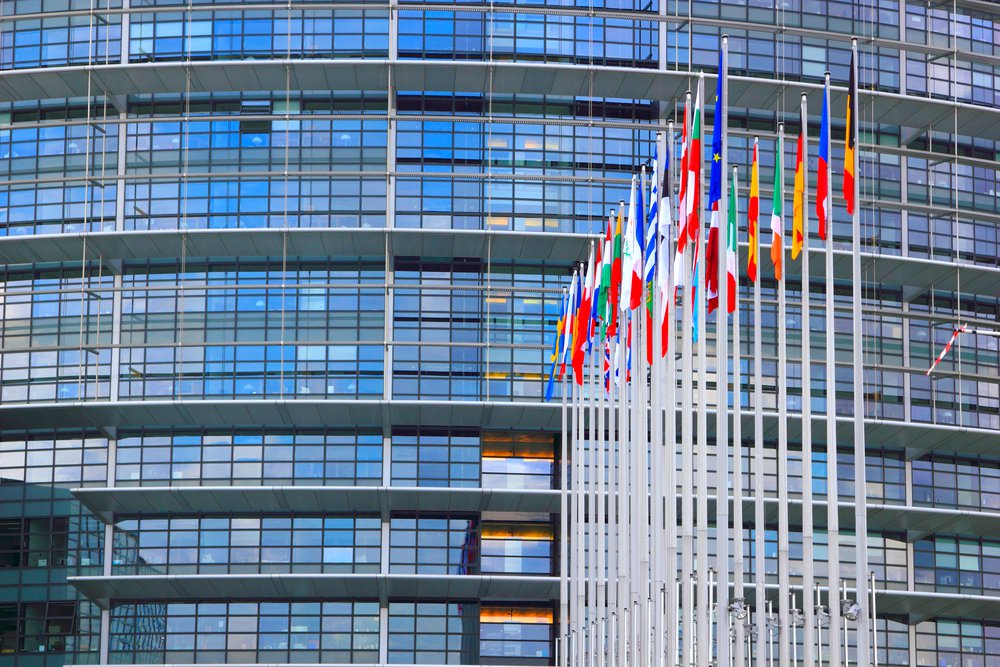 ABSTRACT: This article deals with two actors – the European Union and the alter-globalisation movement – and their mutual relationship regarding recognition. Both actors profile themselves internationally as environmental and human and social rights defenders; they both create their own discourses, e.g. through the dissemination of documents and declarations. On a general level these discourses are very similar and therefore there is an assumption that both actors could seek support from each other: for example, the alter-globalisation movement could seek EU support in combating neo-liberal economic doctrine, and the EU could seek the movement’s support in urging global environmental protection. To present both actors and their discourses and mutual relations, various documents issued by them regarding economic, environmental-humanitarian and political topics are examined. As these documents also focus on the mutual support or disaccord between the two actors, the documents can show whether and in which sense they perceive each other as recognised actors.