The Case For The Creation Of A ‘Global FBI’ 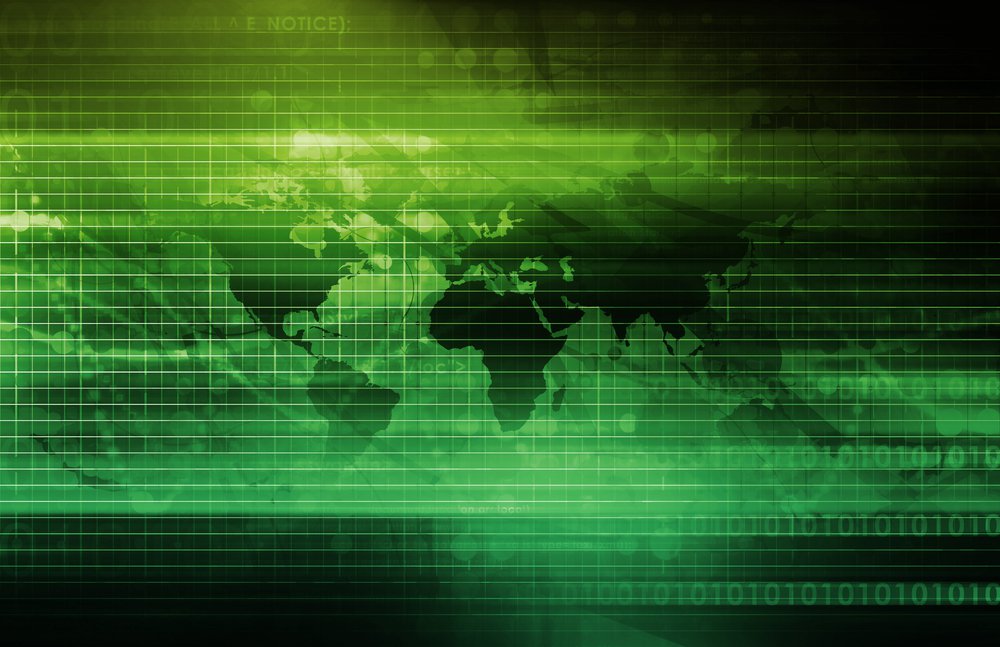 Abstract: Global society is in need of the same law-enforcement development as with the introduction of the FBI in the US in 1908; to introduce another layer of expertise and specialism to deal with transnational criminals and international terrorism and to bring the rule of law to the whole of global society. The ICC suffers from a lack of jurisdiction over serious organised crimes and also from the lack of an agency with the powers to refer cases to it, similar to the link between the FBI and US Federal Courts. The growth of human trafficking is evidence of the current system’s impotence in dealing with transnational serious organised crime. What is needed is an integrated international criminal justice system that operates independently to deal with organised criminal threats to global security, thereby reducing the temptation for states to consider unilateral military action, as seen in Afghanistan after 11 September. If there was an integrated criminal justice system with global jurisdiction, NATO may have been compelled to delay military action in Afghanistan whilst investigations and arrests relating to the 9/11 attacks took place. This research examines the case for such a system, and how it could be achieved.