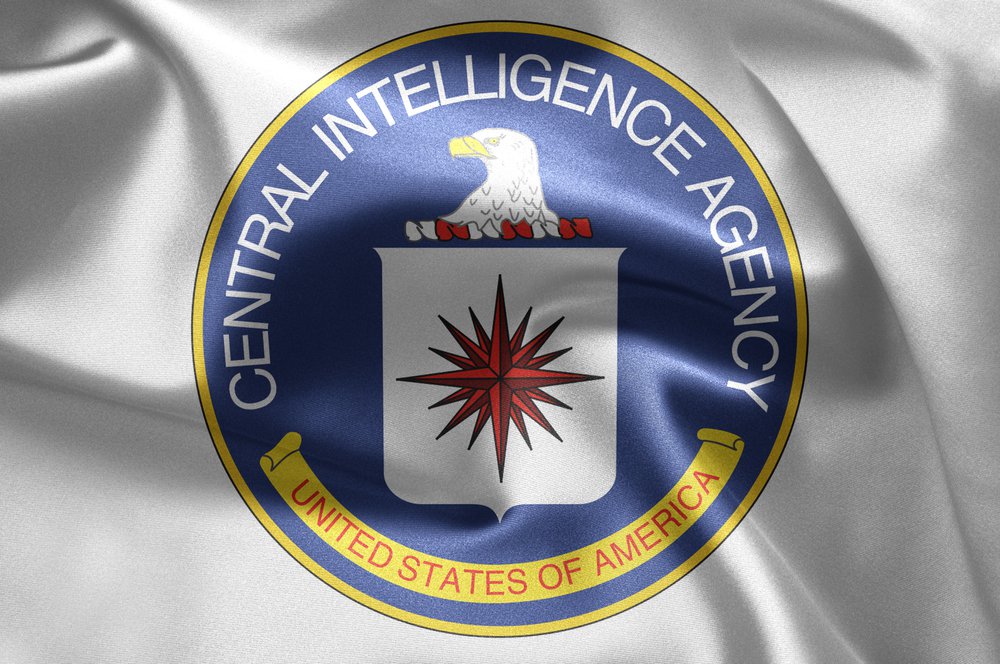 ABSTRACT: In 2003 Hassan Mustafa Osama Nasr (known as Abu Omar), an Egyptian national with a recognised refugee status in Italy, was been illegally arrested by CIA agents operating on Italian territory. After the abduction he was been transferred to Egypt where he was interrogated and tortured for more than one year. The story of the Milan Imam is one of the several cases of “extraordinary renditions” implemented by the CIA in cooperation with both European and Middle-Eastern states in order to overwhelm the al-Qaeda organisation. This article analyses the particular vicissitude of Abu Omar, considered as a case study, and to face different issues linked to the more general phenomenon of extra-legal renditions thought as a fundamental element of US counter-terrorism strategies.