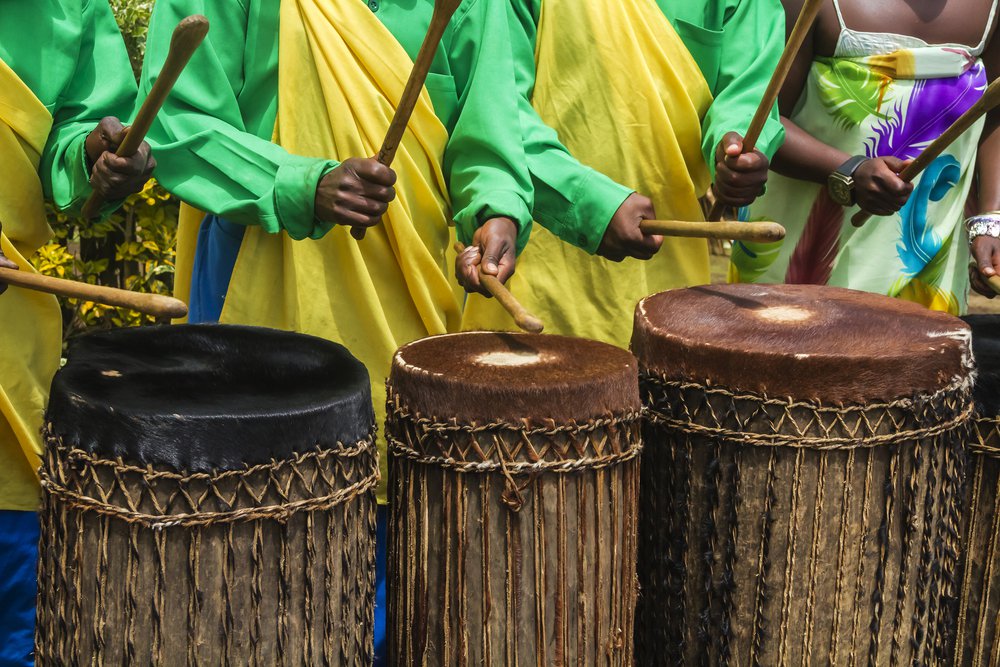 ABSTRACT: The debate on the role of traditional conflict management and reconciliation practices in modern post-war situations has been around for a while. The central concern is whether approaches that reflect the cultural context of the conflict setting would be better suited for responding to the challenges of reconciliation in the war-affected societies. In Sierra Leone, the government and the international donor community focused their efforts and funds on pursuing the judicial (through the Special Court) and truth-seeking (through the Truth and Reconciliation Commission) processes. But outside the official mechanisms, people in the villages across the country employed a wealth of strategies and practices of reconciliation, healing and coming together. These included ceremonies and other forms of ritual, the meanings of which were familiar to those participating in them. This article discusses these ‘traditional’ ceremonies. It finds that they were an important resource in people’s efforts to remake social relationships and restore community cohesion in the direct aftermath of the war. It however also notes that these ‘cultural resources’ have been severely impacted by the war. In the processes through which the communities strive for reconstruction and reconciliation also these practices are renewed and reshaped.