Rethinking the Borders inside Latin America and the Clash of Social Imaginaries: The Role of Intercultural Universities in Ecuador and Mexico 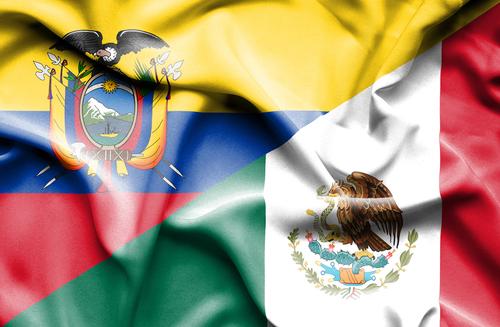 ABSTRACT: In order to speak about “borders” in Latin America, it is necessary to take an approach that reflects the specific interethnic realities of this region where autonomy is a key emerging issue. The concept of autonomy is often mistakenly linked to forced political and administrative changes that could potentially dismantle existing states. In contrast, indigenous movements in Mexico and Ecuador use this idea to call for a more egalitarian society in which their cultures may exist freely and yet still operate in the framework of the given states. In this study, I argue that educational models of the intercultural university have recently become important tools in the negotiations between native movements and national governments in Mexico and Ecuador. Despite their common designation as “intercultural universities,” these models vary and represent quite distinct political visions belonging to two different social imaginaries. In the case of Mexico, the model is occidental while for Ecuador, it is a native Andean one. To illustrate the difference, I describe Amawtay Wasi Intercultural University in Ecuador, which has been used by the CONAIE indigenous movement to support its plurinational goals. I then turn to the intercultural university network created by the Mexican Ministry of Public Education, which clearly represents an educational vision imposed by the government on native peoples.