Religion, Identity and Citizenship: The Predicament of Shiʿa Fundamentalism in Bahrain 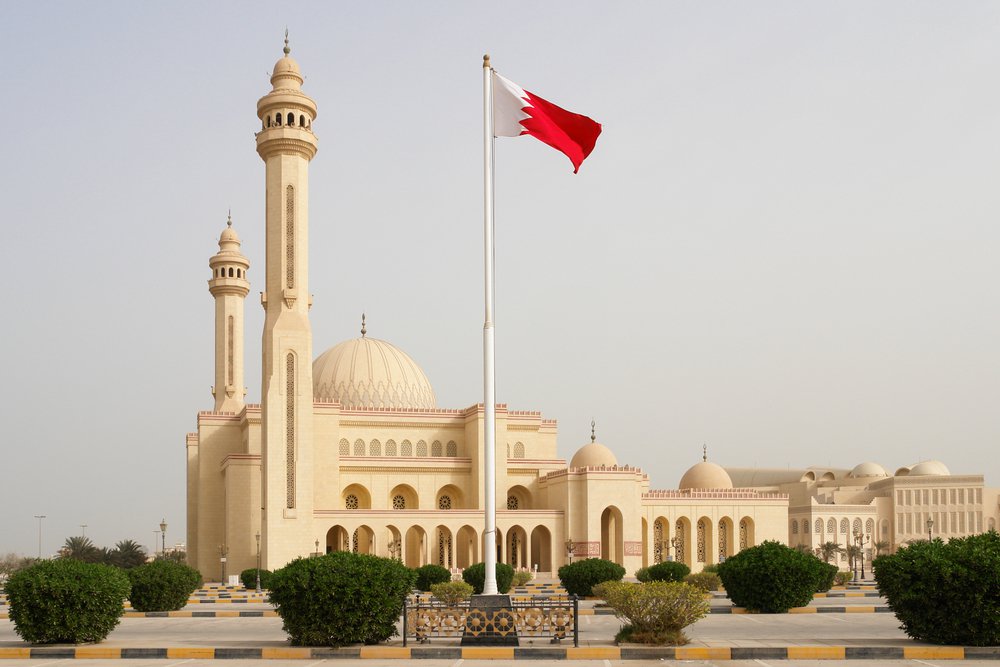 ABSTRACT: In 2011, Bahrain witnessed an unprecedented wave of political protests that came within a chain of protest movements in other Arab countries, which later came to be known as the “Arab Spring.” Irrespective of the difference in the appellations given to these protests, their occurrence in Bahrain in particular poses a number of questions, some of which touch upon the social and political roots of this movement, especially that they started in Bahrain, a Gulf state that has witnessed numerous political reformation movements and democratic transformations that have enhanced the country’s social and cultural openness in public and political life. Despite this pro-democratic environment, the political movement rooted in Shiʿa origins persisted in developing various forms of political extremism and violence, raising concerns among Sunni and other communities. This work evaluates the origins of Shi’a extremism in Bahrain.