Incremental Escalation as a Cost-Avoidance Instrument in International Conflicts 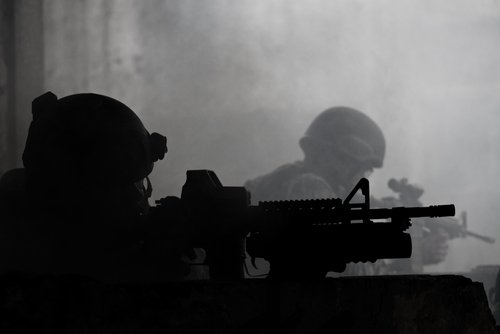 ABSTRACT: How do states involved in international conflict decide on the quality and quantity of force to use? Traditional understandings of military threats and force in international relations emphasise its quality as an instrument for achieving victory in a dyadic dispute. However, changes in the international system in recent decades have attached heavy penalties to overt offensive action, obliging states to disguise their use of force. One common – but understudied – way of doing so is the tactic of incremental escalation, whereby states increase the level and scope of force over time within a conflict, but in a gradual manner. Examining the cases of North Korea’s nuclear programme and the Russia-Ukraine conflict of 2014, this article investigates the use of this tactic in international disputes, demonstrating that it is a widespread and effective way for offensive-minded states to avoid the costs associated with aggressive behaviour.