From the End of History to the Post-American World: Global Politics, Economy and Security at the Turn of the Epoch 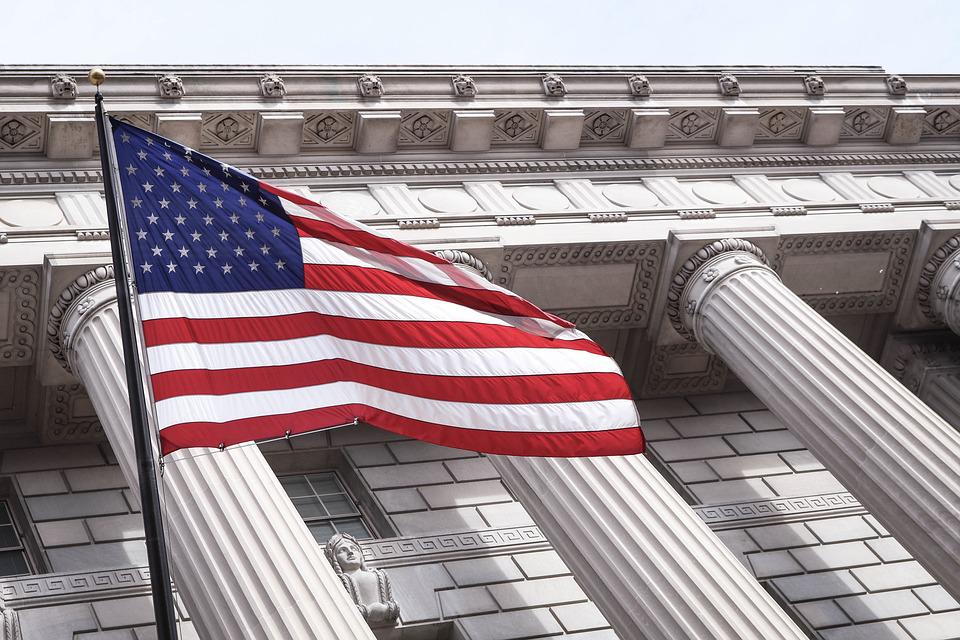 The author analyses a number of major works by American scholars (Fukuyama, Huntington, Zakaria, Nye, Haass, Mearsheimer, Brzezinski, Jentleson, Wright, Ikenberry, Jones) that examine the global power shifts, especially with regard to the changing position and role of the US as the leading Western power. The United States is coming to terms with the end of the unipolar moment and adapting to new political, economic and security realities ushered in by the rise of non-Western powers. The above-mentioned scholars agree that, while this adaptation is not a smooth process, America̕ s substantial economic, military and research power still guarantees it a major role in the inevitable transformation of the international order. The article confronts academic concepts with the dynamics of global power shifts and the mistakes of American policy (e.g. in the Middle East) that undermine America’s global position. The erosion of American power and the power of the West is also bound to the economic and political problems generated by the US-triggered financial crisis of 2008. The last-mentioned factors help strengthen the role of non-western powers, especially China, in international politics, highlighting the need for a broader dialogue between them and the West about the future world order and forms of global governance.