From BSU to BSEC: The Evocation of Inter-War Geopolitical Fantasies 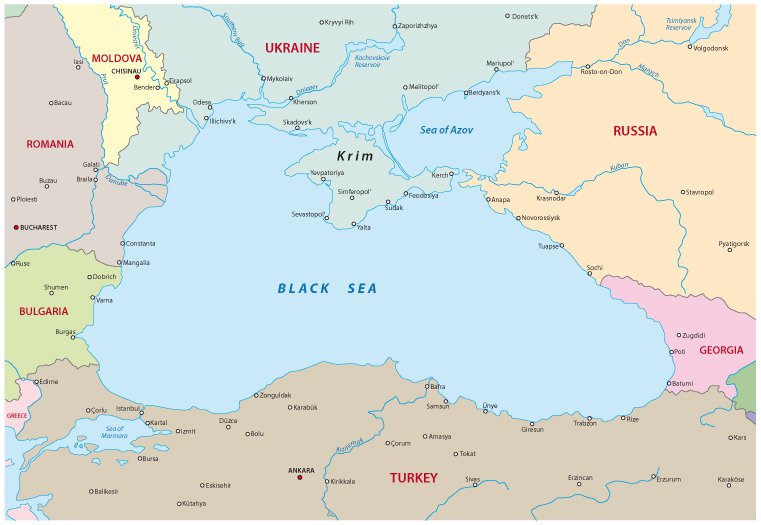 Abstract: This study charts the political, cultural and economic foundations of two inter-governmental bodies intended to emerge in the Black Sea region: the first, the Black Sea Union (BSU) was an idea developed by Ukrainian geopolitical specialist Yuriy Lypa before World War II. The second is the current Organisation of the Black Sea Economic Cooperation (BSEC) launched in 1992. By comparing these bodies, this research pursues three key goals: first, it traces the succession of ideas between the eras of the BSU and the BSEC and shows the existence of a specifically interwar mode of geopolitical thinking. Second, it highlights and explains the differences between the BSU’s geopolitical objectives and their actual implementation in the BSEC. Finally, this work assesses current Ukrainian policies and perspectives in the Black Sea region.