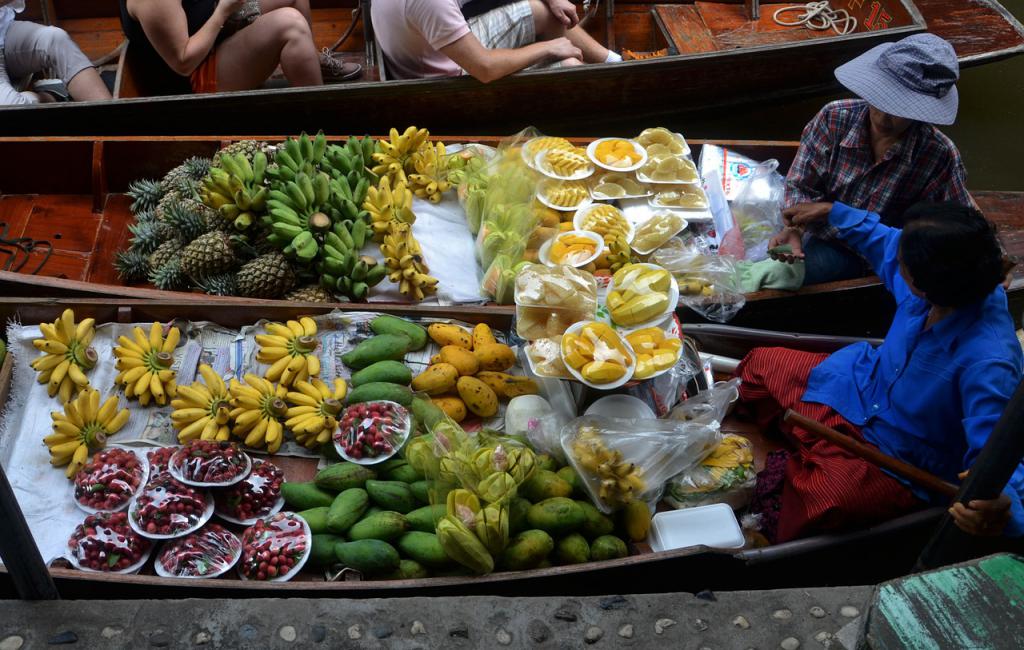 The rush for trade liberalisation has been a prominent feature of international trade since the late 1980s. Mainly developing and newly industrialised countries followed this trade policy as a tool for economic development. East Asian countries are signatories to almost 80 trade agreements. Nearly half of them have been concluded with states within the area. However, economic cooperation is equally active with the rest of the world, which makes East Asia the second most economically integrated region, uniformly outward and inward oriented. This paper evaluates theoretical approaches towards regional cooperation by acknowledging the qualitative differences of its forms. Therefore, the main question is what and whose interests the trade and investment agreements serve and what their purpose is. Multiple linear regression analysis of the collected panel data for the 13 countries from 1960 to 2016 evaluates the relationship between the volume of the trade in goods and services and foreign direct investments and the number of trade and investment agreements in East Asian countries. Ambiguous results show the different effects of the trade and investment agreements on the volume of commerce and capital movement in countries with different levels of economic development. This leads to asymmetrical dependencies generating unequal relations driven by the principles of competition.