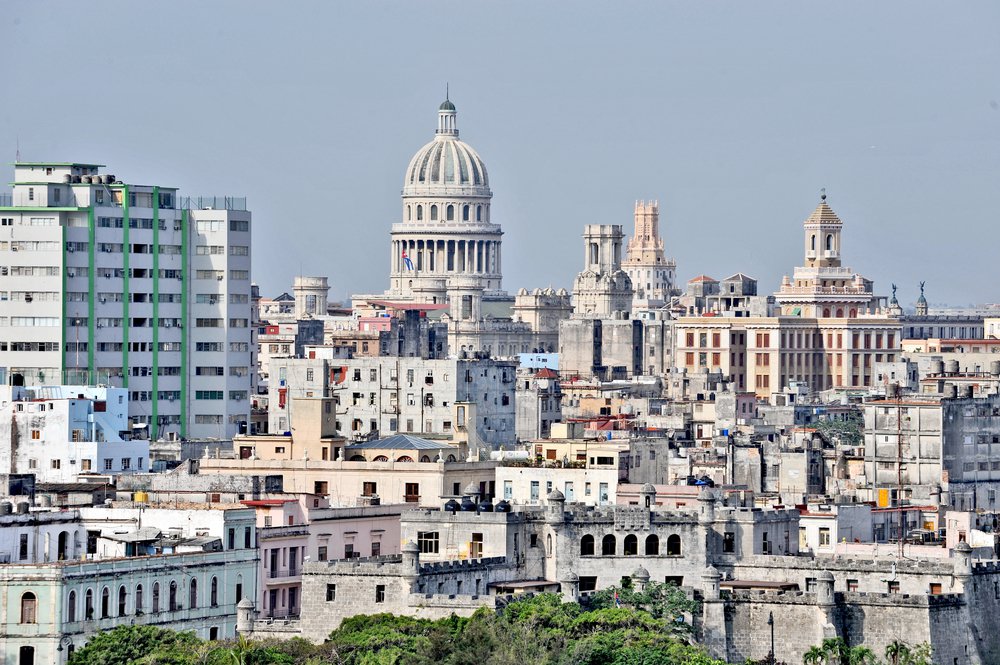 ABSTRACT: This work deals with the economic relations between Cuba and social- ist Czechoslovakia from the early years of the Cuban Revolution until the fall of the communist regimes in Central and Eastern Europe (cee). This work suggests that economic relations constituted the backbone of the Czechoslovakia’s policy towards Cuba and divides such engage- ment into three, distinctive, periods: 1. the “euphoric period” (1959 un- til the missile crisis in 1962); 2. The period between the aftermath of the missile crisis and the Prague Spring (1968); and, 3. the period of “normalised relations,” (the post-1968 invasion of Czechoslovakia until early 1990). The work is primarily based on Czech archival documents such as records of Czechoslovakia’s communist leadership (Czechoslo- vak Communist Party Central Committee Archives), the Ministries of Foreign Affairs, Foreign Trade, and the Civil Intelligence Service.