Constraining or Encouraging? US and EU Responses to China’s rise in East Asia 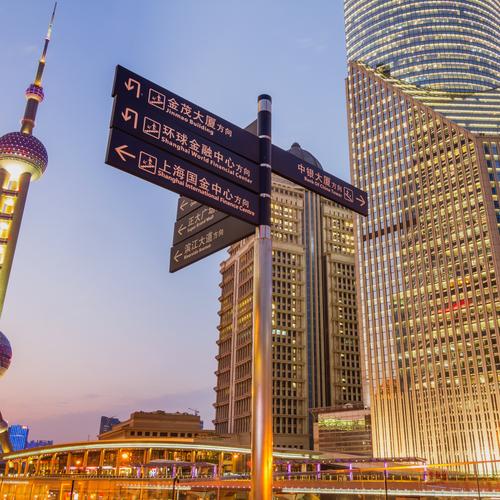 ABSTRACT: China’s consolidation of power in East Asia has been reshaping regional security dynamics. This has challenged US regional leadership and confronted Asian states with a new strategic dilemma of major power rivalry. Similarly, China’s rise has confronted the EU with challenges to its strategy in East Asia, especially since Europe has high stakes in maintaining the security of the maritime commons for pursuing its trade interests in the region. This article examines China’s rise in East Asia and evaluates the US and EU responses. The article argues that the diverging perceptions concerning China’s rise – namely the threat versus opportunity dichotomy – largely defines the respective responses of Washington and Brussels. The US both engages and hedges against China, which serves as a check on Beijing’s regional ambitions and leads to a certain moderation in Chinese security behaviour in Asia. In contrast, the EU’s uni-dimensional engagement strategy encourages Beijing to assert its regional interests and behave more like a typical rising power seeking dominance in East Asia. Ultimately, the competitive dynamics in US-China relations are reinforced by the EU’s passivity on issues of core interest to Beijing, which makes the outcome of China’s rise more, rather than less, uncertain.