After a Violent Revolution: Romanian Democratisation in the Early 1990s 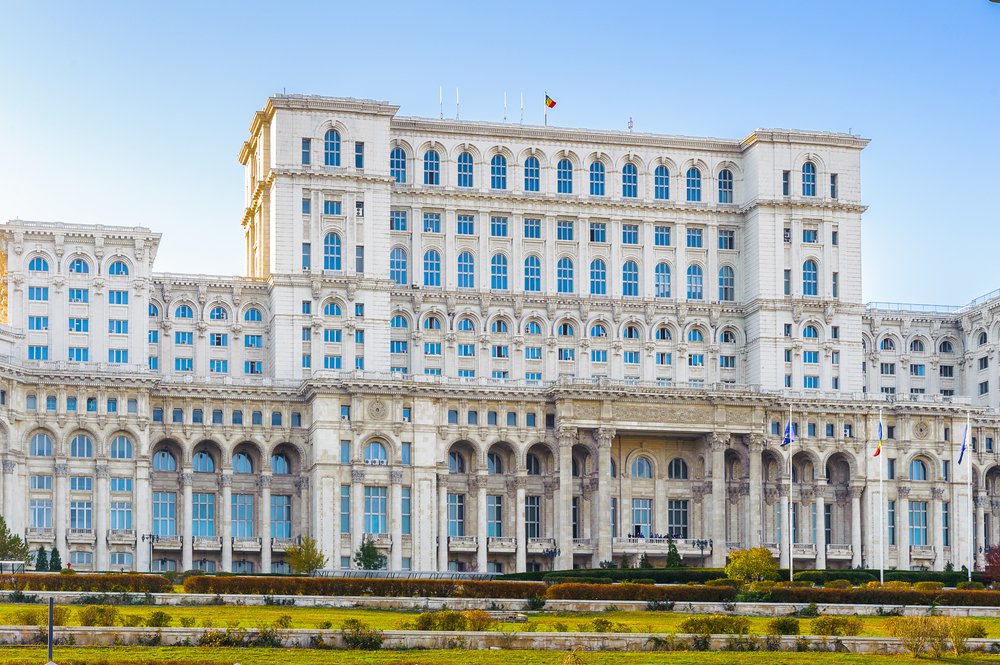 ABSTRACT: The 2011 uprisings in the Middle East have frequently been compared with the revolutions of 1989 in Central and Eastern Europe. The prospects of the first free elections in countries such as Egypt and Libya gave rise to concerns over the extent to which the regime change can be equated with the pursuit of a democratisation path, in particular in the absence of a strong socio-economic integration programme at the regional level. Drawing on a social constructivist perspective, I present the Romanian experience in pursuing and complying with membership criteria for intergovernmental organizations (IGOs) and the approaches adopted by political decision-makers in the first five years of post-communist transformation. The lessons from this case study are two-fold: firstly, the willingness to manage inter-ethnic disputes remained primarily subsumed to political interests as long as no strong compels were imposed. Secondly, the prospect of full membership in multilateral institutions served the purpose of domestic legitimacy even when there was only partial compliance with international norms, which delayed the implementation of a thorough reform process. Nonetheless, as different regional forums increased their leverage – by deploying threats of sanctions – the role of IGOs increasingly constrained domestic elites. In light of this, the democratisation efforts started after the Arab Spring could build on the experiences of regional cooperation initiatives as those initiated in the 1990s in Central and Eastern Europe.